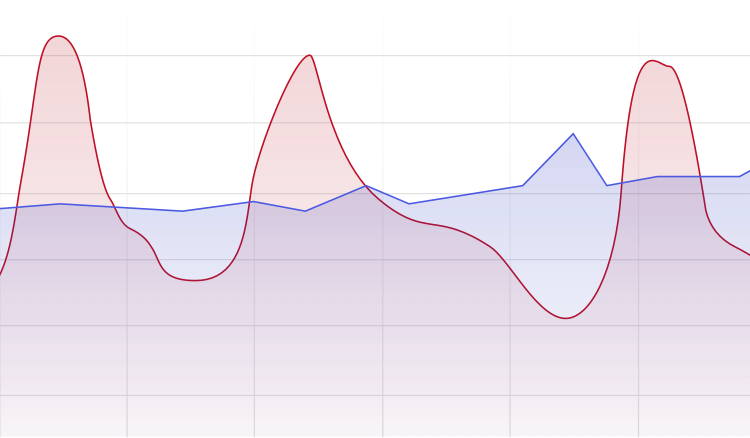 Demonstrating quality to investors and customers

Pryv came to storm with a challenge that involved helping the eHealth company demonstrate what its technology could do. storm was tasked with creating an app that was able to use raw data submitted to Pryv’s API and instantly display the raw data in real time on a secure responsive website. This high-frequency demonstration app was designed, developed and launched in a short timeframe and helped the client show its investors and potential clients the strength and usefulness of its advanced technology, which ensures healthcare companies and stakeholders are collecting and storing personal patient data the compliant way. 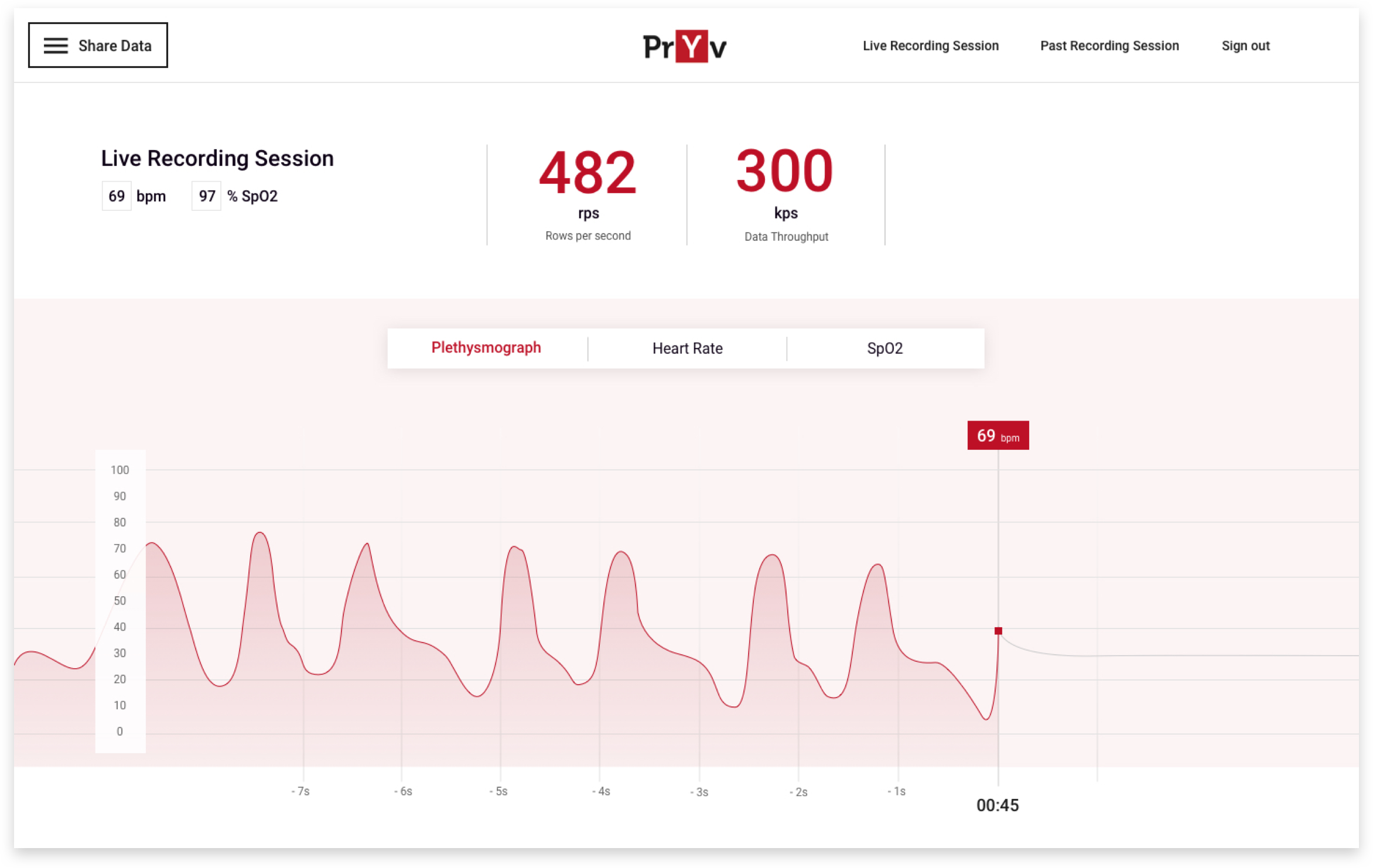 “What I appreciated most about working with storm was their proactive approach and dedication. The real-time collaboration helped the demo development stay on track, even with an ambitious timeline, and the end result was very much in line with the first design. When we worked with storm, it felt like they were a part of our in-house team.”

The pulse oximeter connects to the API with Bluetooth and transmits the patient’s data. The app developed by storm accesses this data on the API and presents it on the screen in real time. The live stream of high-frequency data is accessible with a QR code. The data is secure and also accessible from different screens and places at the same time. 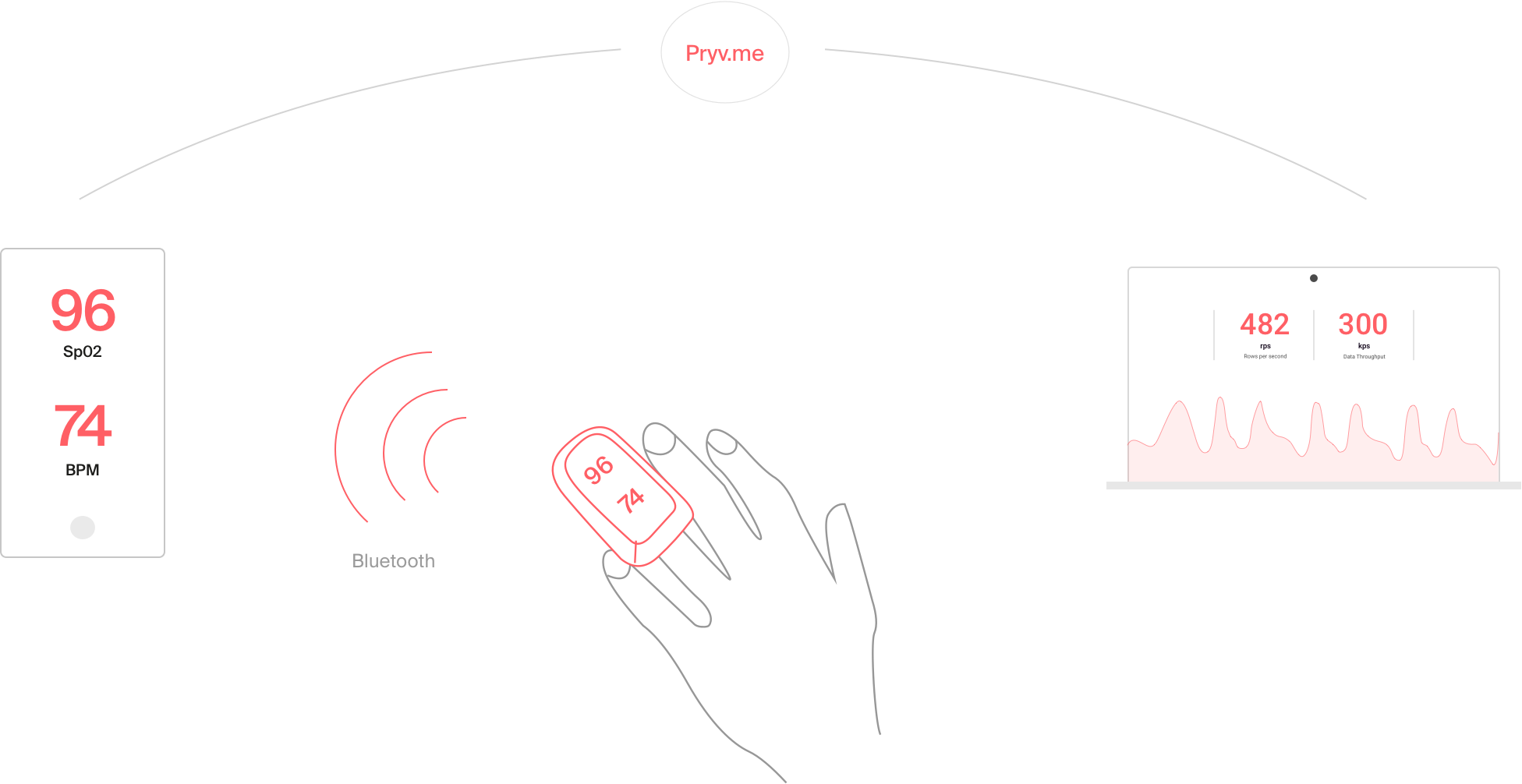 First, storm assessed the existing API and determined how it could be improved. Once these enhancements were made, the user experience of the app was assessed, the app was designed with wireframes and clickable and live coded prototypes were created. This was a highly collaborative project where modifications were made immediately and storm and Pryv regularly engaged in Skype meetings to ensure the project was moving in the right direction.

storm’s biggest challenge was finding a way to synchronize the live data with the demonstration on screen so that it was truly live. This was important to show the audience how a healthcare team spread out in different places around the world could monitor a patient’s vitals while keeping the private data secure and following data privacy regulations.

The toys we played with

To make this project happen, storm created wireframes based on UX assessments. At the beginning, only the idea existed and storm was responsible for defining the app’s usability. A clickable prototype and live, coded prototype were developed based on the wireframes. The desktop and mobile views of the demonstration were designed, staying true to Pryv’s unique brand identity. Finally, the demonstration view was developed and the project was launched on time – four weeks after kick-off. Mission accomplished. 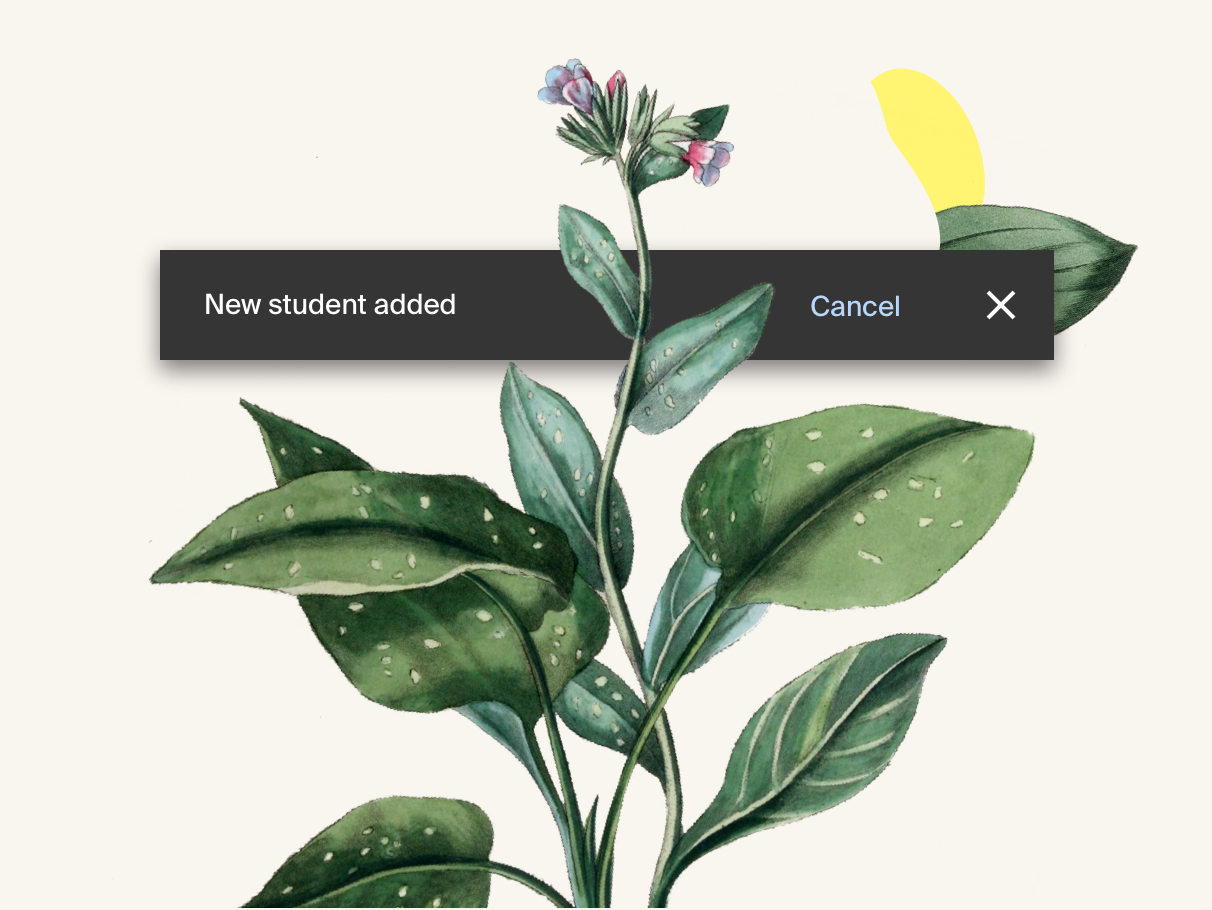 Behind the scenes of education 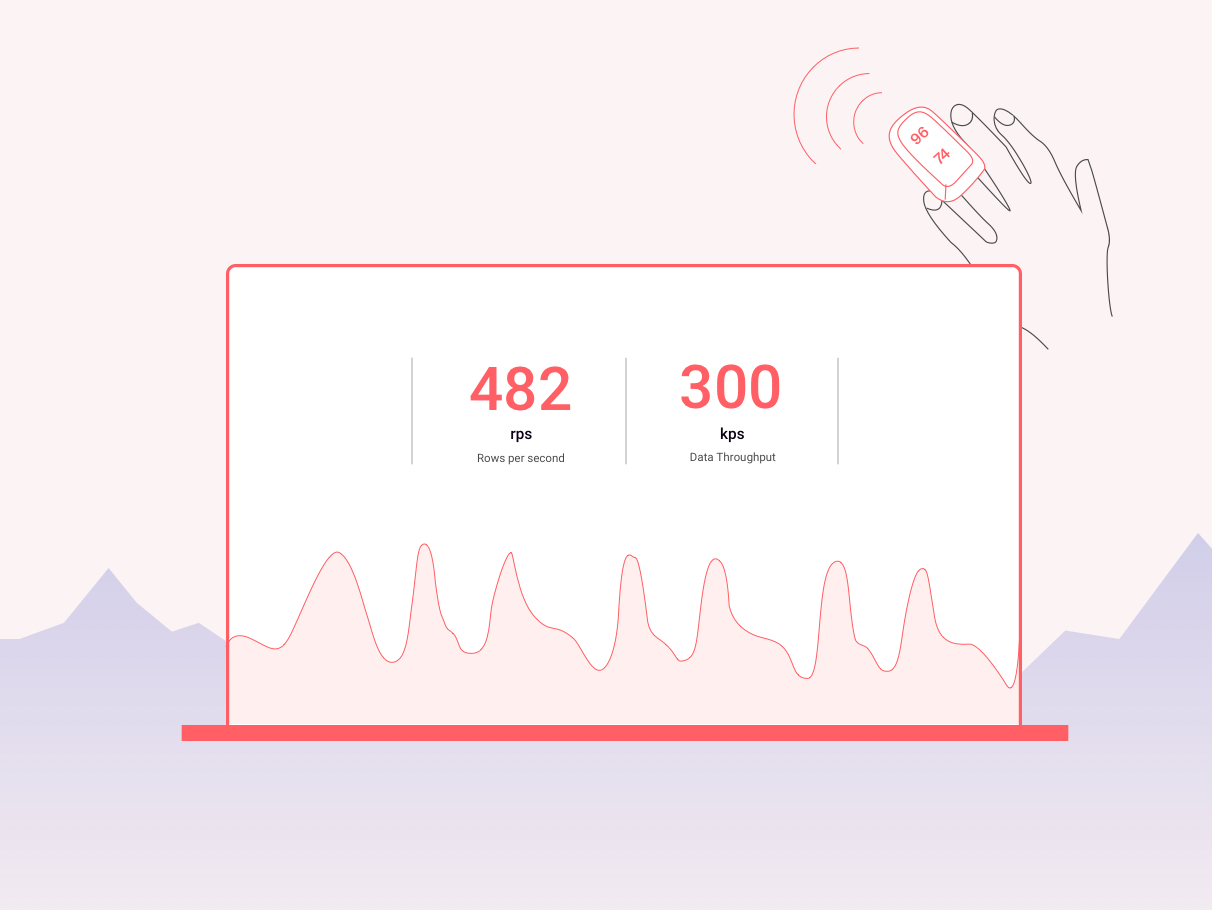 Demonstrating quality to investors and customers